Reading notes of A Critical Review of Recurrent Neural Networks for Sequence Learning.

Answered the question of Why recurrent neural networks? in aspects of Architectures, algorithms, results, comparison to alternative methodologies on sequence learning.

A memory cell and gates are introduced in LSTM, which has unit gradient when adding previous memory $\mathbf{c}_{t-1}$ to the current $\mathbf{c}_t$. Bidirectional structure has one more layer of hidden nodes which takes inputs from the end, which allows context information before and after the current step.

Gated recurrent units (GRUs) appear as a simpler and computationally easier alternative of LSTM, which was not introducted in this paper but has on par performance as LSTM.

I don’t include most of the equations in the notes. The paper is clear in why and how RNN makes a difference in learning long-dependencies, which serves pretty well as a review/tutorial from a higher level with math well explained. 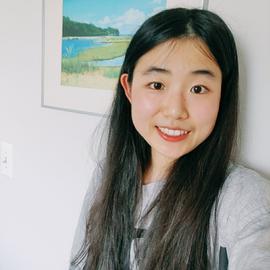 My research interests include NLP, machine learning and speech recognition.